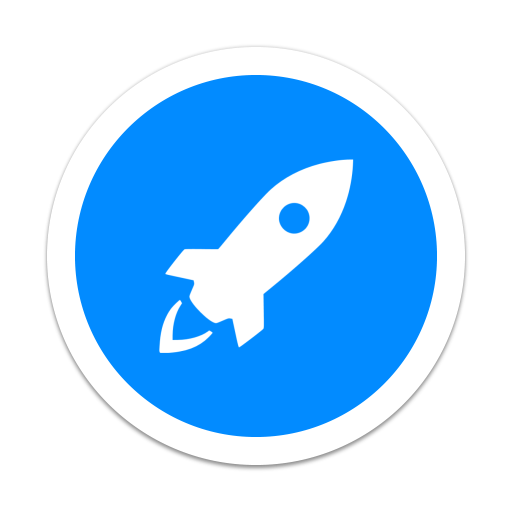 eClub and CVUT Medialab is also supporting creation of students startups. If you have an entrepreneurial idea and a team of students to work on we will help you. The Scientific Incubator offers space, infrastructure, initial investment and mentors. You will meet peers working on similar ideas.

We will be happy to provide technological as well as entrepreneurial guidance. The eClub team has experience to work with experts in many fields as well as working with entrepreneurs and investors. We also have link to companies interested in bringing the ideas to the market. If you have a proposal for business and you are interested to work hard we will introduce you to people with experience who can steer you in the right direction. We can help you in defining the business and finding customers.

Be the next eClub startup

Very early in the history of MediaLab and we have supported the Workswell. The company is focusing on thermal imaging and vision applications and they are constantly growing.

We have also supported students of the CVUT FEL who created the BlindShell startup. They introduced one of the simplest touch phone UIs for visually impaired people.

SlidesLive was also created by the CVUT students. They won one of the first eClub competitions, the first prize was a two months stay in Silicon Valley. The company is one of the best in presentation video recording over web.

Last year we have been hosting the MeetAngee startup. They have build the first autonomous home security system. They have raised over half a million USD on Kickstarter.