Recap of the last months aka. how we teach Alquist to talk 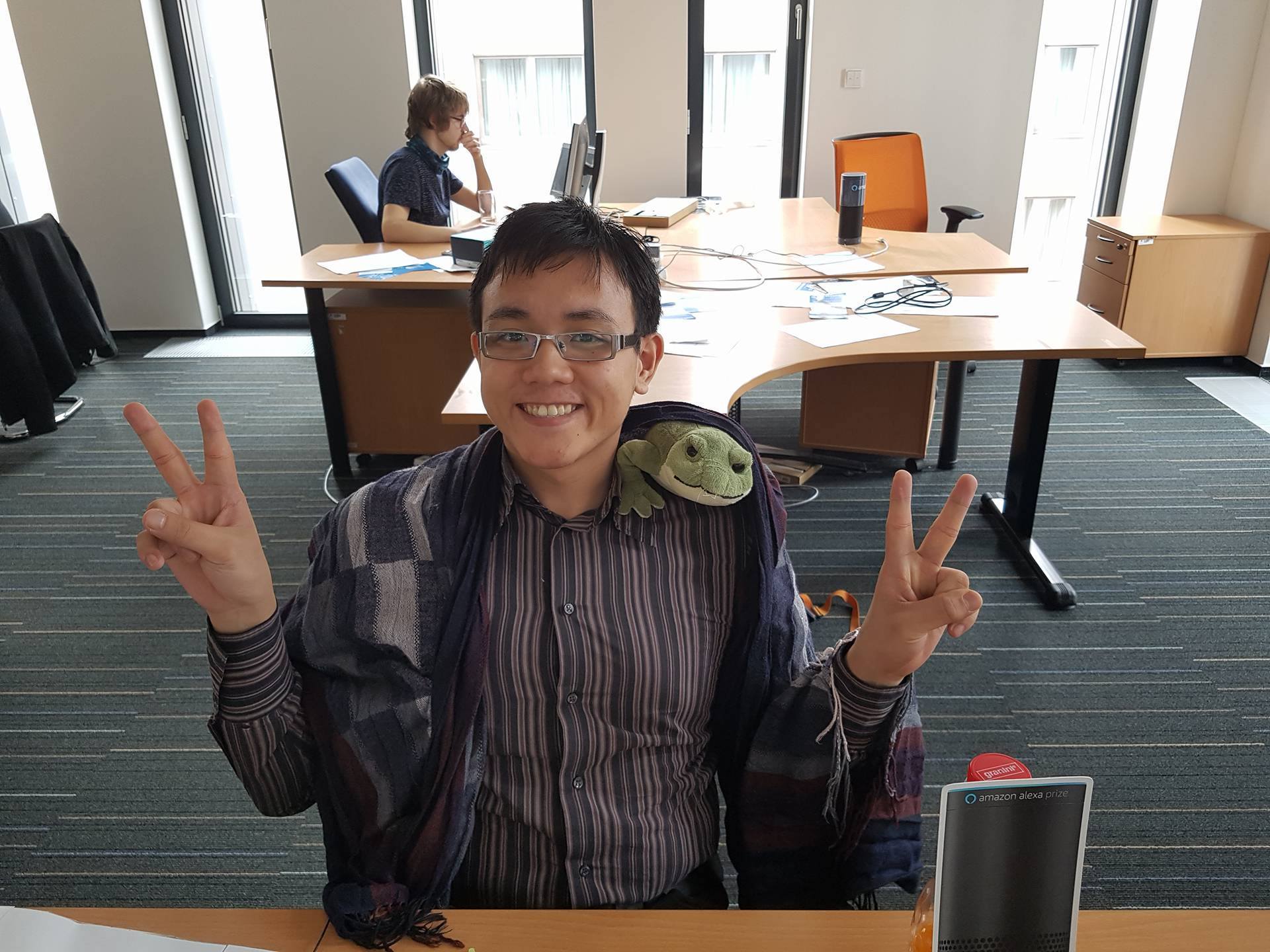 Lots of things happened during the last months. The biggest new is that Alquist will go to testing this Monday. Despite the original plan, it will be available only to the Amazon employees for next thirty days, but still, they are the real users. I can’t wait to see how Alquist will perform.

The Alquist evolved a lot since the last blog post. It progressed from some simple and without any purpose conversations to the focused speaker. Alquist can now speak about movies, sports results, news, holidays and encyclopedic knowledge, and about books and video games very soon.

How do we know which topics Alquist should learn? Amazon offered all teams the possibility to run closed beta test. We used this opportunity of course, as some of you might know. We decided to make more “open” beta test because we had space for 2000 testers. So we publicly announced the test and waited for the result. We used an only tiny fraction of space available, to be honest. But it was still enough to learn from mistakes and to find ideas how to improve Alquist. I would like to thank all of you, who helped us. Thank you!

The public launch should happen at the beginning of May. Until then you can follow the progress of Alquist on the Twitter or Facebook, where you can find some cool demo videos of Alquist in action.